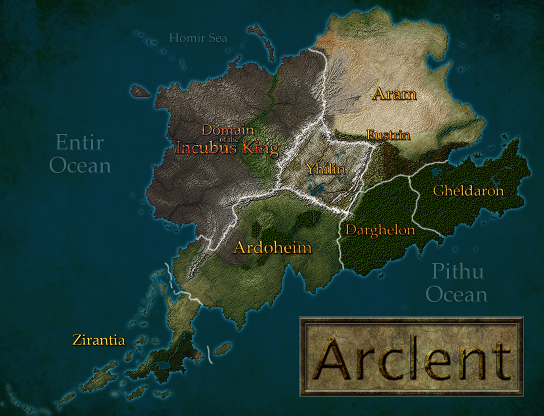 Expect more maps in the future! But in the nearer future, expect the public release of this update in about a week - see you then!
Posted by Sierra Lee at 3:58 PM


Support the game on Patreon!
Completed Games
Crimson Gray
Crimson Gray: Dusk and Dawn
Desecration of Wings
Once Ever After
Ouroboros
Games in Development
Don't Save the Princess
Sierra also used to write general erotica you can find at Sexy Zombie Fun Times.